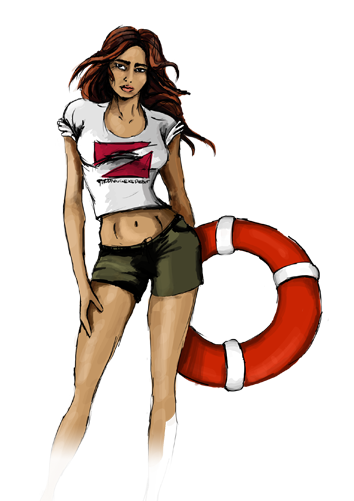 occupation: biologist at a university

At the age of 9 Renée and her parents moved to Berkeley. As sophisticated as her family was, Renée inherited only passion for studying, horse riding and languages. Traditional manners were put aside, but she show a lot of talent and patience – just enough to become a lecturer at the University of California. Her supervisor appointed her to conduct a series of submarine projects to research the maritime life of the Pacific. Searching for a photographer to her crew, she met Scott and enlisted him on a number of expeditions.

born in: Scarborough, ME

Born in the middle of the Maine Woods, Scott dropped his education path after high school graduation and set off to California in order to become a cameraman. Unfortunately, his destiny was rather to become a wedding photographer. A few years later he decided to improve his qualifications which led him to move to Berkeley. That’s where he met Renée Santone. This young assistant at the University of California asked him to help her at work by taking pictures of the marine life of West Pacific. The trip to Robinson Crusoe Island is their fourth project. 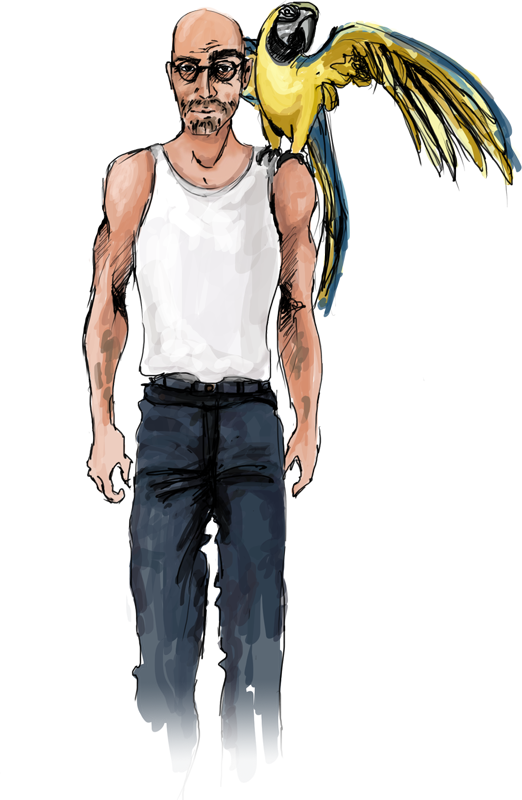 Prof. Hernandez, known also as “Chubby Parrot”, is one of the Cal’s (University of California’s) legends. Although his work is focused on the Incas, he shows great interest in the whole pre-Columbian history of South America. In between research projects he masters the shaman skills of his ancestors. So, what’s about his part in this story, you may ask? Renée’s interests in history led her to Parrot and, as a consequence of this, she took part in one of his coastal researches as a biology consultant.